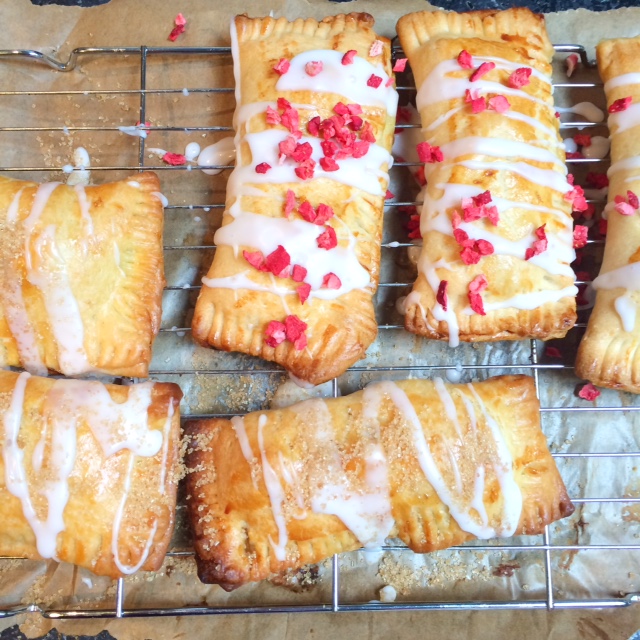 These came about as a total accident. I had bought all the things to make my home made apple and blackberry pie – when shock horror!!! – the blackberries started to turn. So in the bin they went and tada, these appeared.